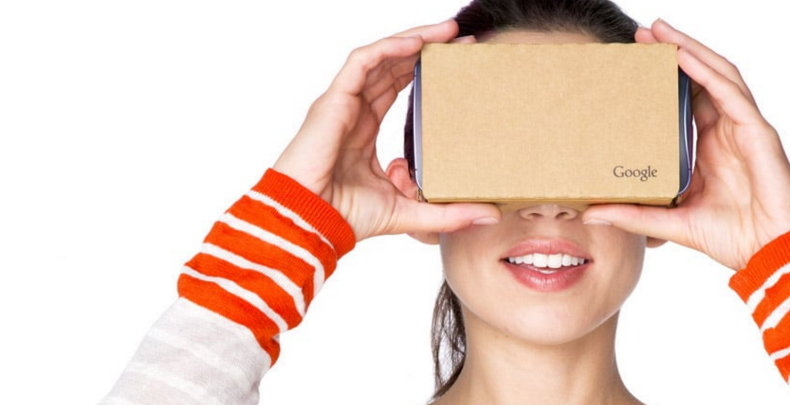 If you go onto Google and search up the term “Virtual Reality”, you will see piles of articles about this new keyword that are literally published just hours apart. You will also most likely see buzzwords like SXSW (South by Southwest Interactive Conference) and GDC(Game Developer Conference), which are basically the two biggest festivals for video game and interactive digital media geeks. Usually there is one product that steals the limelight. This year, that product, or world is the more accurate term, was virtual reality.

Forget for a moment the constantly predicted trends of automation and artificial intelligence taking away jobs – VR looks like it’s here a lot sooner than that. Oculus Rift, recently acquired by Facebook, launched its 30 VR games today, on March 28th. HTC’s Vive will be launched in April. Sony’s Playstation is planning to launch their new VR series in October, and even that move was described as slow by critics, saying there was a possibility that competitors might swallow up the market by then.

However, Sony’s VR will be able to hook up to the Playstation, eliminating the extra cost of purchasing a computer sophisticated enough to accommodate gear like the Oculus Rift. The overall Virtual Reality market, including VR-compatible PCs, gaming consoles, headsets, and other related devices, is predicted to be worth “$30 billion over the next five years”, as AMD Chief Executive Lisa Su proclaims.

What if I don’t play computer games? You might ask. However, there was something slightly different about the craze surrounding this year’s favored trend, unlike when the Wii came out. As one experiential user summed it up, “VR is the way people will want to experience the world, not just video games. It’s inevitable – VR is the future.

Once you experience it, there’s no going back. It’s a level of immersion that once you get used to, you won’t want it any other way. We’re just on the tip of the iceberg.” Imagine your future children, without needing any knowledge of coding, being able to create their own virtual world through this technology. Interestingly enough, this new technology has the potential to widen economic and educational disparity in user technology, narrow it, or do both.

Depending on how quickly VR can become affordable and accessible for the middle to lower economic classes, it can become a breakthrough tool for them to create and change the world. An example of something similar already happening is the Google cardboardproduct.

Of course, its quality isn’t the best and its functions are limited compared to the much more expensive VR headsets. However, it is easy-to-use, fun, and most importantly, dirt cheap ($15). Even McDonald’s has caught on by transforming their Happy Meal boxes into VR cardboard goggles.

However, even with some scrutiny surrounding VR, it cannot be denied that it opens up many exciting doors into the future. Just which path it will take us into the future, however, critically depends on the next few years of its early and fast development.

Keep an eye out for not only the three hyped-up products all coming out this year (Oculus Rift, HTC Vive, and Sony’s Playstation VR), but also take note of how major corporations like Facebook, Apple, and Google move to integrate this new technology into their products.

We have a 100% success rate with our crowdfunding videos. Every campaign has surpassed its goal.
Our logo is a firefly! It’s an enigmatic creature, treasured for its magical power to glow. This is what drives us at Luminoustudios - a certain magic that sets free endless creative possibilities.
We offer video packages if you are looking to do a series of ads.
We can deliver videos fast - as quick as 7 days!
We deliver videos in all formats, vertical videos for insta stories & 1:1 for social media ads.
We’ve produced over 150 videos in the U.S.
When we send you a cut, you can click directly on the video to make comments. It couldn’t be easier!
We film most of our videos on the gorgeous RED Camera with 4K resolution.